The Museo San Pietro, in the monumental setting of the former monastery of the same name, is the product of a merger between the Civic and Diocesan Museum of Religious Art on the one hand, and the Conservatorio di San Pietro, Romano Bilenchi Collection and Walter Fusi Collections on the other.

The exhibition traces the history of the city through its art, in a context of ceaseless interaction between the civic and religious spheres so typical of life in the Middle Ages. The visit begins on the first floor with a display of religious works of art telling the story of the Christian faith in the Valdelsa area from its origins to the foundation of the Diocese of Colle. It continues on the second floor with the civic collections of 19th and 20th century works of art, including masterpieces by Antonio Salvetti and Walter Fusi. Of particular importance in this connection is the section devoted to the Collection of Romano Bilenchi, which hosts a selection of works from the rich collection of this writer born in Colle together with work by Ottone Rosai, Moses Levy and Mino Maccari. Tracking all the major developments and events in the city's history, the museum seeks to illustrate those moments when the people of Colle turned to the language of art as the perfect medium for expressing both their culture and their faith. 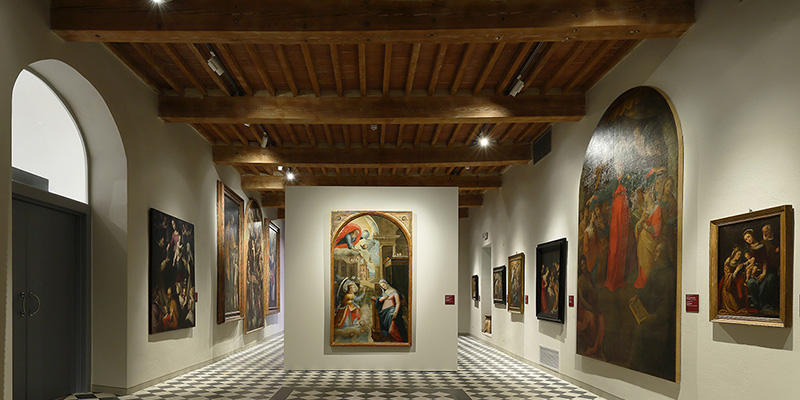 The tour begins on the first floor with a display of religious works telling the story of the Christian faith in the Valdelsa from the earliest days up to the establishment of the Diocese of Colle, with works of art from the churches and institutions of Colle and its hinterland.

The Civic Museum, occupying four adjacent rooms on the side of the cloister facing the street, houses 19th and 20th century works of art from the civic collection. 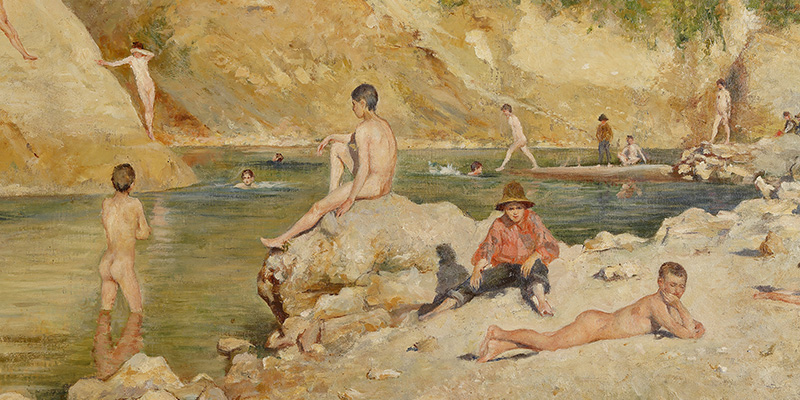 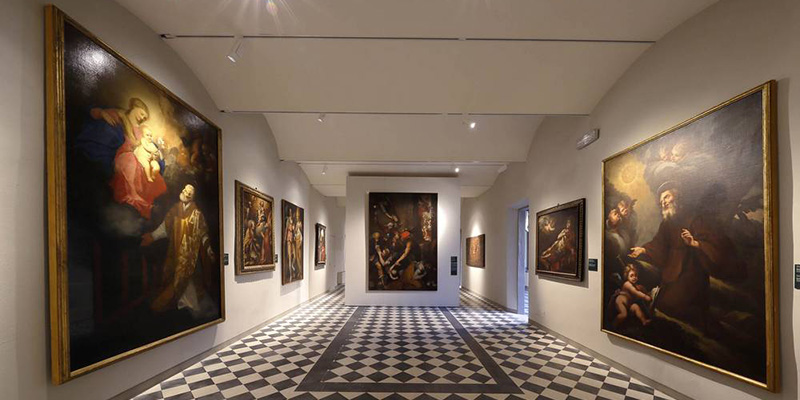 The convent of Augustinian nuns dedicated to St. Peter was built by Pietro Usimbardi to a design by Giorgio Vasari the Younger in 1604. The complex, with its monastery, cloister, refectory and dormitory, was subsequently extended with a further cloister and ended up incorporating part of the city walls.

A number of rooms on the first floor of the museum host the work of Walter Fusi, a Colle-born artist who, treading firmly in the furrow of the Florentine academic tradition in the early part of his career after World War II, was influenced by the legacy of such painters as Emanuele Cavalli and Ottone Rosai, as we can see in his early pictures on display at the beginning of the section. 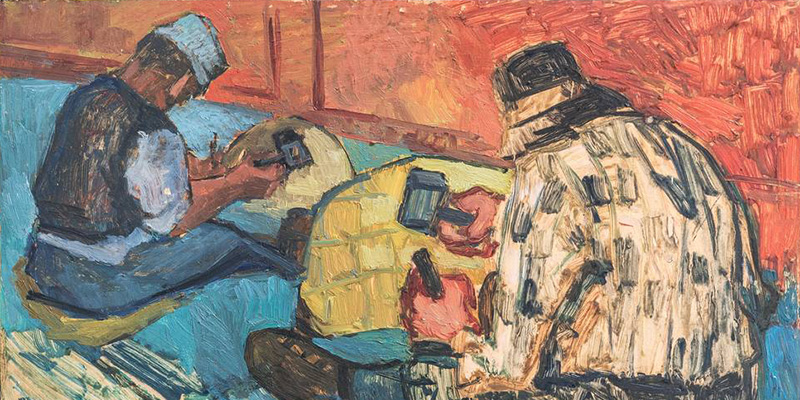 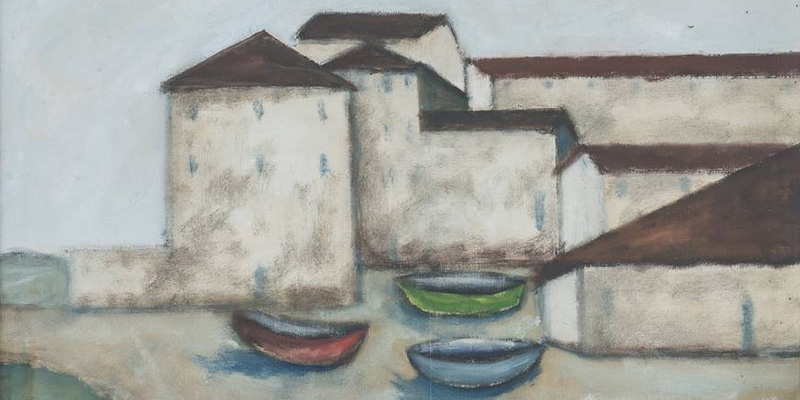 Romano Bilenchi, who was born in Colle in 1909, was one of Italy's foremost writers, men of letters and thinkers in the aftermath of World War II. His collection was donated to the Comune di Colle Val d'Elsa by his wife Maria Ferrara.