The history and identity of Colle di Val d'Elsa were forged in the shadow of ecclesiastical and civilian overlordships. Colle's geographical location midway between Siena, Florence and Volterra was the cause of endless feuding between Guelphs and Ghibellines which came to a head in the Battle of Colle in 1269, mentioned by Dante in his Divine Comedy (Purgatory, XIII). In the Middle Ages the city was divided into "thirds" rather than quarters: the Borgo di Santa Caterina, the Castello di Piticciano and the Piano, more simply known today as "Colle alta" (Upper Colle) and "Colle bassa" (Lower Colle).

Colle became the seat of a bishopric, and thus a city in its own right, in 1592, and this led over the following years to the renovation of the cathedral in the Baroque style, to the construction of major projects under the patronage of the Usimbardi family and to the erection of important aristocratic mansions.

The next few centuries were prosperous, with crafts such as glassmaking, paper manufacture and flour mills thriving, but the city's traditional businesses took on an increasingly industrial air in the 19th century, and indeed the Colle area continues to this day to hold aloft the banner of fine crystalware in Italy. The city is also renowned as the birthplace of the sculptor and architect Arnolfo di Cambio, who was born here in 1240. 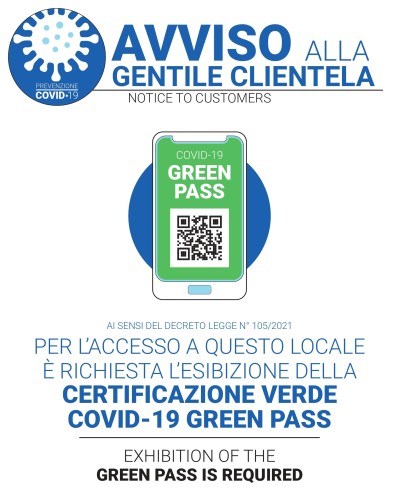