Set in the heart of the Valdelsa and brushed by the river that gives it its name, the Terra di Colle di Val d'Elsa arose in the Middle Ages in the area that marked the border between Siena and Florence. Colle became a city in 1592 after it had been chosen as the seat of a bishopric.

The earliest settlements in the region in the Etruscan era, the Via Francigena, the free Commune, the influence of the Medici overlordship and the power of the Grand Dukes, as well as the great age of the industrial revolution, have all deeply marked the city's architecture and art.

The history of Colle is mapped out in full in "Colle Alta Musei", an integrated itinerary which starts from the complex of San Pietro, home to the civic and diocesan museum and the ideal gateway into the city, continues through the streets and alleyways of the Borgo di Santa Caterina and Castello, and ends at the Museo Archeologico “Ranuccio Bianchi Bandinelli”( next opening).

The itinerary helps visitors to interpret the development of the city and diocese of Colle in relation to its works of art and changing urban scenery, alternating between museums and the fabric of the old town centre, between history and tradition. 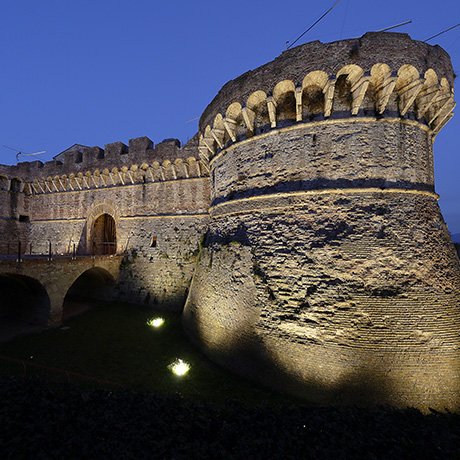 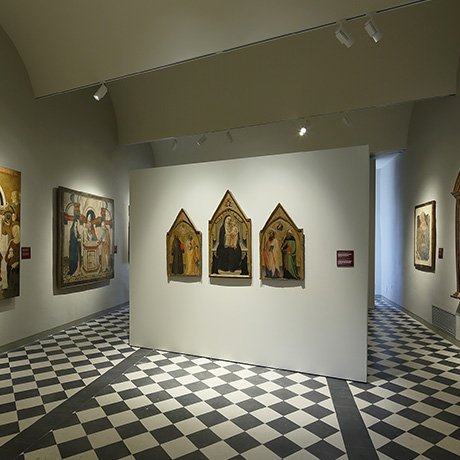 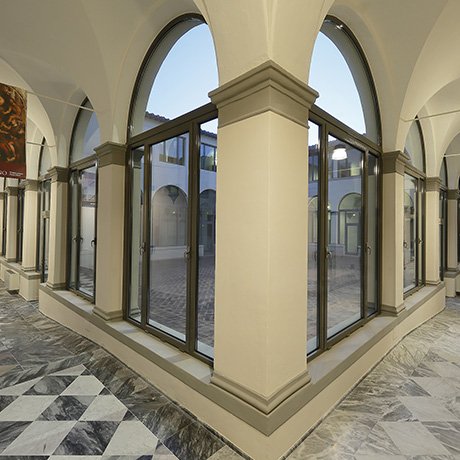 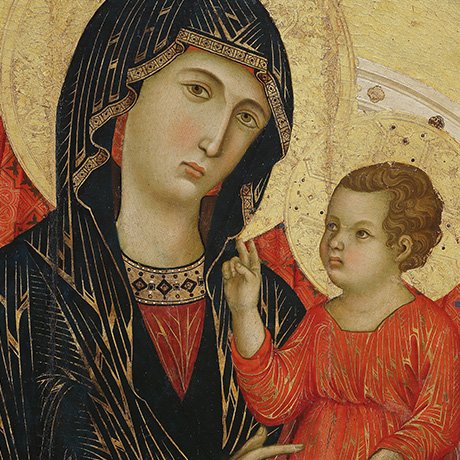 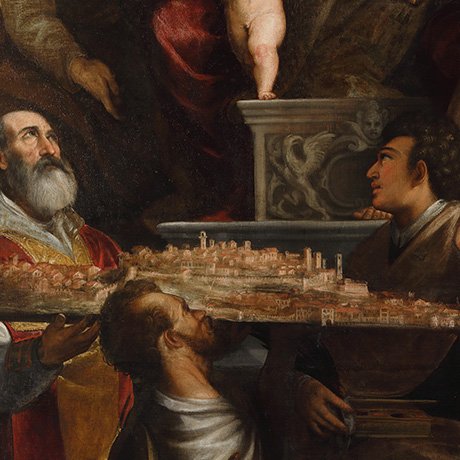